The British struggle with terrorism in Northern Ireland was against the Irish Republican Army, or IRA. The parallels with the struggle against IRAQ are almost ludicrously plain. Especially if we add Kuwait to the equation. Then we have the IRA, IRAQ and IRAQ 8, which suggests: 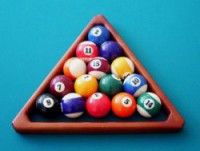 Navy Seals are anti-terrorist special forces, and going through the black 8 balls or `pupils` of the eyes to get at the `fish`, which is a symbol of the developing `Self` in the developmental psychology of Carl Gustav Jung (1875-1961), is what Navy Seals would do to kill a terrorist. However, the same technique could be applied by terrorists who wanted to kill a developing `Self`.

The `I rack, cue 8` metaphor suggests that terrorism has been fostered rather than combated, so that the governments of the Earth can impose a `black beast` regime of bullies masquerading as police with the aim of imposing global terror rather than liberation.

The battle for Baghdad would be for the `body bags` that our fathers wanted to put us in as their sons; as in WWI and WWII.

Demi Moore in GI Jane was a Navy Seal raped by her own platoon, and who went in through the eyes to kill her `Self`? Obviously the Navy Seals in her platoon were already brain dead. 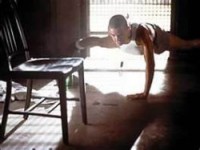 In Arabia men aren`t allowed to look into the eyes of women, for fear  of `compromise`. The entire culture functions on the hiding of women and the openness of the eyes of men toward each other, so Westerners in Arabia would doubtless need to have seals over their eyes to counter terrorism.

The `Great Seal` of the United States has the legend on its obverse side:

`God`s everlasting approval for the work.`

An eye of God watches over a pyramid`s construction, which is incomplete. The symbol is a guarantor of the USA`s protection for the `Great Work` of God. 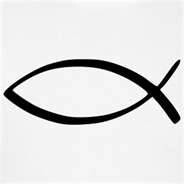 The `Great Work` is that of the construction of the individual that works in God for the furtherance of `God`s Plan`, and the building is supervised by the `Great Architect`, represented by the eye over the pyramid. Without eyes, the building is uncompletable, which is what global terrorism wants. 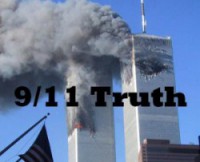 9/11 was the attempt to keep Mankind `under construction`. In Revelation the `hidden` woman of the Earth, protected by the `New Redeemer`, leaves Earth to sow her own `seed` amongst the stars, defeat the evil serpent`s `seed` from Eden, and receive a new heaven and Earth as her reward, while the evil receive perdition as their punishment. This is God`s Plan, and the interesting feature is the `hidden` woman who sows her own `seed`, because she`d have to have her own penis to do that.

Futanarian women do have their own penis, which makes of them half at least of God`s new species and heir to the heavenly realms. Terrorist who`re capable of going in through the eyes to murder the `fish` of the Lord Jesus, aren`t likely to stop at `tonsil hockey`, that is, a woman`s ovaries that may naturally be productive of her own species may routinely be the target of terroristical men as parasitical virus forms that seek to enslave women and use them as `host wombs` in order to continue as blood-sucking leeches. 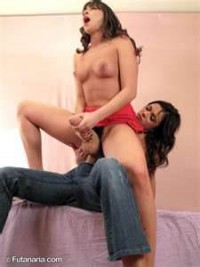