Most of the people who are attracted to Satanism are sexually motivated. The tradition of Wicca is the worship of god and goddess in rituals that are sexual, whereas Satanism is sexual power over the `other`, which is why wicca is `white` magic based on harmony, and Satanism is `black` magic based on the subjection of one will to another. Consequently, `black magic` is associated with sado-masochism.

In the Bible, the `red dragon` of Revelation waits in vain to devour the child of the `woman clothed with the sun and with the moon at her feet` who`ll protect her while she`s `hidden` and until she leaves Earth to `sow` her own `seed` in heaven. There she fights a war against the evil serpent`s `seed` and receives a new heaven and Earth while the evil receive perdition.

In ancient Greece homosexual pederasty`s enslavement of women`s womb was spread by the virus of war. The `red dragon` of Revelation is a metaphor for the spread of conventional war and HIV/AIDS as a biological weapon of homosexual pederasty against women as a species with her own penis because the virulent parasite from her womb, that is, men, doesn`t want her to escape from its plague, war.

The development of the woman`s penis is the long delayed `Advent` of the Messiah. In Judaism `wife worship` was repressed in the Old Testament, primarily because the Shekinah or `spirit of God` was female and, in the New Testament, she has procreative powers as the Holy Spirit, or Paraclete, who quickened the ovum of the Virgin Mary, which suggests the Holy Spirit has a penis of her own, and that the Paraclete`s an aspect of the species` Woman.

Because men are an evil parasitical viral alien that uses women as a `host` womb for the devouring `red dragon` of war as homosexual pederasty`s killing of the penis` developmental capability, Satanism is `wife worship`, because Satan, for homosexual pederasts, is woman as a species with her own penis. In other words, a Satanist is someone who knows that women are a species with their own penis, and `wife worship` is the means to liberate her.

If lesbians don`t have a penis, but there are women who do have a penis, as futanarian women have ( https://www.futanaria.com ), lesbians are normal women who are species` complimented by futanarian women. Consequently, `wife worship` is regarded as Satanism, because of the perception that women have a penis, and so are a species, whereas men who leech on her developers as blood-suckers preparing to devour her development in war, are the parasites of the `blood plague` of Revelation proliferating by means of homosexual pederasty.

In the developmental psychology of Carl Gustav Jung (1875-1961), instinct and spirit are a valence dependent on sexual instinct, or libidic energy which, in the psychology of the repression theorist Sigmund Freud, means art, literature, civilization and culture are reducible to `nothing but` the yearnings of the repressed penis. Freud`s simplest example is of the space rocket, and Jungian psychology observes there are archetypes of the unconscious that are collective, which Jung calls facultas praeformandi, and that enable humanity through art, dreams, and imagination. The best known is the archetype of the ourobouros serpent`s providing the basis for a scientist`s modelling of the benzene molecule.1 Insofar as the ourobouros serpent represents instinctual developmental energy transformed by means of the imagination into spiritual or intellectual form, it`s symbolic of the mind that won`t let go of an idea, and of the idea that won`t let go of the mind, which is what instinctual libido, and sexual energy, represent.

Homosexual pederasty`s devouring `red dragon` is a penis killer, either by means of `Greek whores` diseases like HIV/AIDS or other STDs, which the Bible terms `blood plague`, or by the `Greek horse` means of treachery and murder. War is a viral attack on the body politic`s `immune system`, which becomes a `defence system` when the body politic is attacked. If the `virus shield` is strong enough, then war as a policy is a failure and the condom is the prototypical `defence system`.

Whereas wicca and Satanism are perceived as opposites, they are in fact complementary, because wicca is Christian insofar as it`s based on monogamy, while Satanism is Christian insofar as it`s based on the biblical Revelation in which the `hidden` woman with a penis is a future species from the planet Earth. What`s perceived as `Satanist` is actually nihilism. Failure to wear a condom promulgates the biblical `red dragon` of homosexual pederasty`s `blood, plague` of Mars, god of war, and the USA gave Saddam Hussein the 3rd largest army in the world to defend itself. 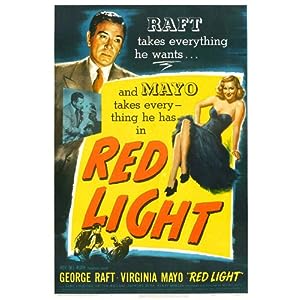 The killing of the penis` development, represented at the beginning of the 21st century by the attack upon New York`s Saddam and Eve`s `Twin Towers` was the prototypical device of ancient Greek homosexual pederasty. In Greek history, the `Greek horse` was a betrayers` device used to conceal the alien parasitical virus, that is, men, and have the huge wooden `gift` taken into the city of Troy by the unsuspecting Trojans. Inside, the Greeks emerged to capture the city and enslave the `wombs` of the women for homosexual pederasty, so making them `Greek whores`.

The USA was `taken in` by the `Greek horse` of the terrorist `civil` aircraft, as hijacking visitors from Boston, Massachussets, transformed New York into the `city of the planes` of Revelation by crashing them into the Twin Towers of the World Trade Centre. God had already destroyed Sodom and Gomorrah, the `cities of the plains` (18,19), to punish homosexual pederasty and sado-masochism. The USA was `taken in` by the `virus` of Al Qaeda`s `Greek horse` into spreading homosexual pederasty`s devouring `red dragon` of `biological warfare` as a `weapon of mass destruction`. The meaning of `Al Qaeda` is `the base`, and `basic` was Saddam Hussein and Al Qaeda`s `lesson`:

9/11 wasn`t Satanism but nihilist insofar as it represented the `plague aim` of  killing the penis` development, which is how the homosexuals `play games` with the penis, irrespective of their sexuality; in other words, homosexuality is a valence of evil and that`s why God hates it. At the `Last Supper` before his crucifixion Jesus offered `bread and wine` in fellowship, and in the legend of King Arthur and the knights of the round table, fellowship is the basic principle which is carried forward to the modern era as the `rotary club`. In Eden, Adam and Eve perceived themselves to be naked after encountering the serpent, which means that `Sir Valence` had begun. The serpent`s tempting of Eve with the `apple` of Eden prefigures homosexual pederasty`s enslavement of woman`s `womb`, in order to devour her as the `red dragon` war, and 9/11`s `Big Apple` was the `Advent` of the killer of the penis and all its works.

Homosexual pederasty`s torture and murder of Jesus is a nihilist pattern for those who hate the penis. The liberation of the `hidden` woman at the close of Revelation with her own penis, and capacity to `sow` her own `seed`, is Redemption of the `seed` of Satan in the shape of the woman`s penis, whereas the evil serpent`s `seed`, that is, men who do not accept Redemption and the liberation of Woman and are condemned to perdition, are the penis killers of homosexual pederasty, and `Sir Valence` is looking at yours. 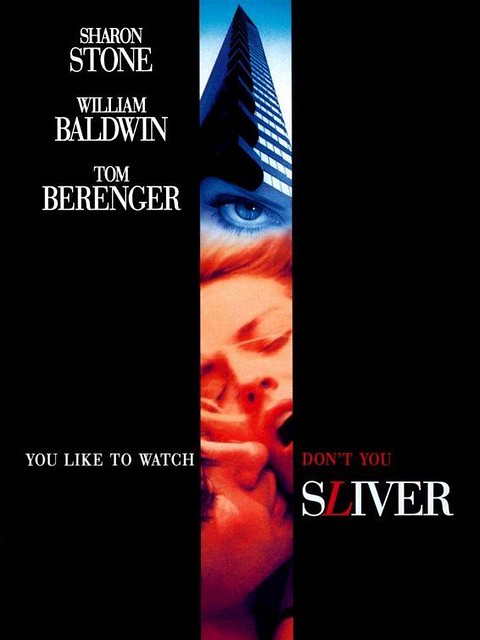