In explaining that a `Trojan` was a virus the computer experts were programming the system with disaster, because to `work like a Trojan` is laudable.  Programmers effectively told the world that working was `viral`, and advocated `play games` only.

In ancient Greece homosexual pederasty was promulgated by means of warfare, and the enslavement of women`s wombs. The `Greek horse` before Troy was the paradigmatic device by which homosexual pederasty was spread. The Greeks hid inside the huge wooden horse and left it at the city gates. The Trojans took it into the city as a `gift` and the Greeks emerged to capture the city. 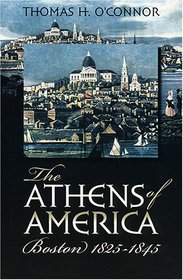 On 9/11 ticket-buying Arab terrorists from Boston, Massachussetts, `the Athens of America`, used civilian aircraft as `Greek horses` to penetrate the USA`s `defence system` and crash their hijacked planes into the Twin Towers of New York`s `Ilium`. Political correctness had labeled the virus as `Trojan`, but homosexual pederasty is notoriously `Greek`. Because the message sent by the computer industry and manufacturers of games` software was that a `Trojan` was `viral`, 9/11 was `plague, game` of homosexual pederasts using a `Greek horse` as an AIDS` test. 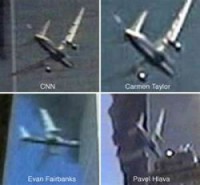 Saddam Hussein and Al Qaeda in Iraq and Afghanistan were `friends` of the USA against Iran and Russia. The device of the `Greek horse` is betrayal, and giving Saddam Hussein the world`s 3rd largest army was an AIDS test insofar as American Aid went. The airaids over New York, Virginia and Washington D.C., were `viral` but not `Trojan`, which meant America`s `friendship` had become a `Greek horse` built by themselves. 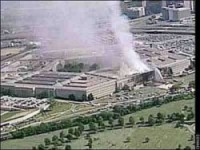 The proof of 9/11 as a `game` for homosexual pederasty`s blood-sucking leeches is the city of Troy in Rensselaer county, New York State, because 9/11 was `hacked` not `hijacked` by terrorists, and the city of Troy was clearly the destination for the original `software` program.

The fact of 9/11`s occurrence was a `biblical` event announcing Revelation and the advent of the `blood plague` of homosexual pederasty`s devouring `red dragon`. The valence of the alien parasitical viral life form`s `plague aims` was identified and destroyed by God at `the cities of the plains`, Sodom and Gomorrah (Gen: 18, 19), because it refused `good works` and would rather `play games`.

The `blood plague` of HIV/AIDS derived from blood-sucking homosexual pederasty`s valence of sterile unproductivity while it leeched upon the wombs of women in order to continue to `play games` with God`s hate. Emerging in the 20th century as a form of `psychological` terrorism, and `biological warfare` against women and their wombs, the `red dragon` of HIV/AIDS` `blood plague` had become overtly terroristic by Revelation Day, 9/11, and New York`s `city of the planes`.